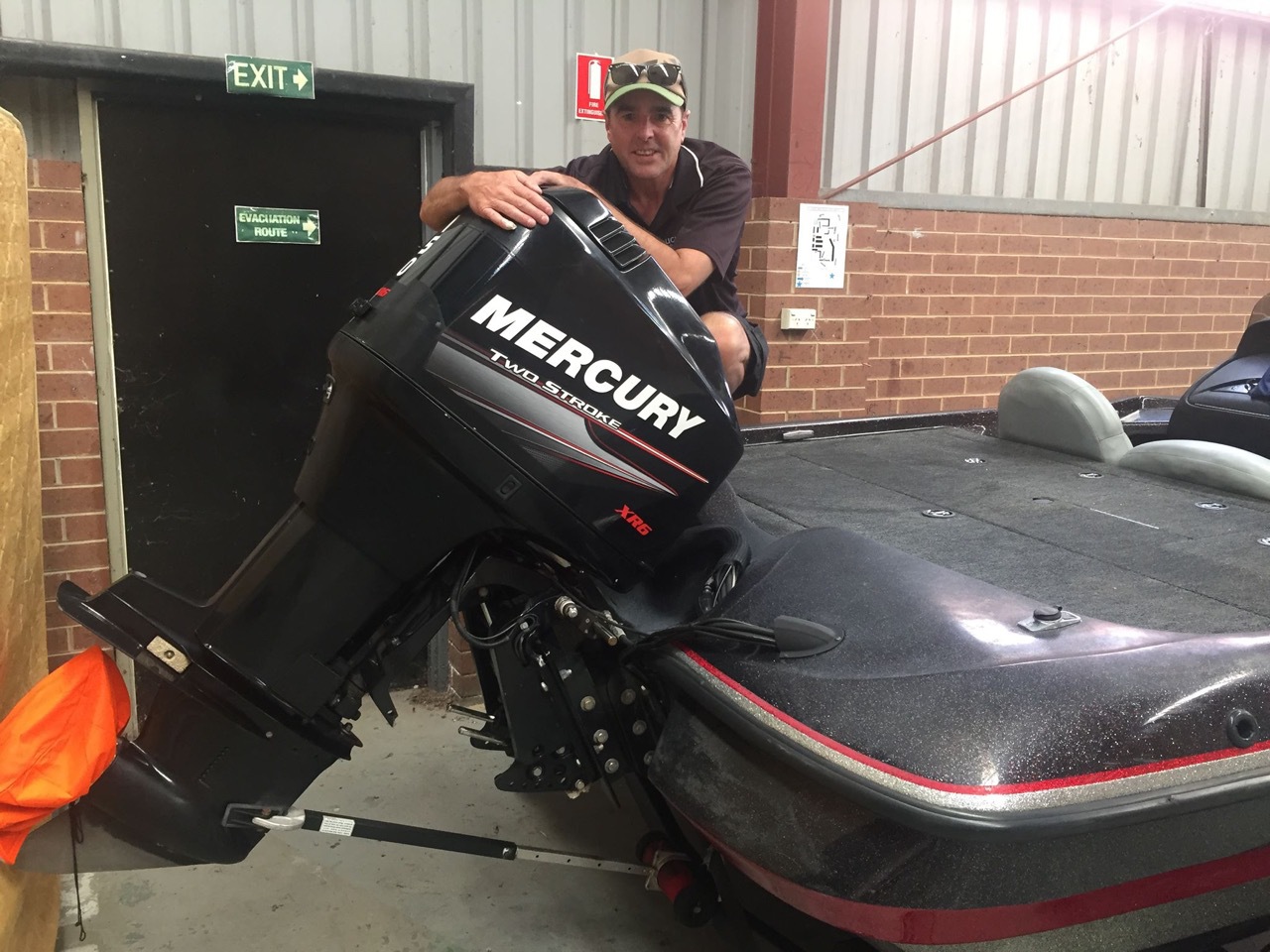 In what’s an amazing first, Australia’s biggest bream fishing tournament has opened with the top 10 finishers all using Mercury engines to bring back their haul.

“In all the years we’ve been running this tournament we have often had the top three anglers powered by Mercury, but nothing like this,” said ABT Director and event organiser, Steve Morgan.

This year’s tour started in Metung on Victoria’s vast Gippsland Lakes system, Australia’s largest bream arena, with nearly 50 boats involved. And after two days of tough competition, Mercury owners took out the top ten places. They were led by Victoria’s Mark Hayes whose 10/10 bream haul weighed in at 10.24kg. Second and third was a close-run thing, with Kristoffer Hickson for NSW beating out Victorian Brad Hodges 9.32kg to 9.23kg. But the weekend didn’t just highlight great fishing, it shone a light on what sets Mercury apart… it’s history and technology.

Hayes took the trophy with his beloved 150hp XRS which, at more than a decade old, is proof of the reliability which has always been part of Mercury’s DNA.
Hickson, on the other hand, was enjoying his brand-new V-8 225hp FourStroke which regularly pushes his BassCat Eyra to 120km/h and above in open water.

“I’ve driven a lot of Mercury powered boats over the years but this new V-8 is just next level,” Hickson said

More information about ABT events can be found at www.abt.org.au
At all ABT events, the fish are released, alive, at the end of the session. 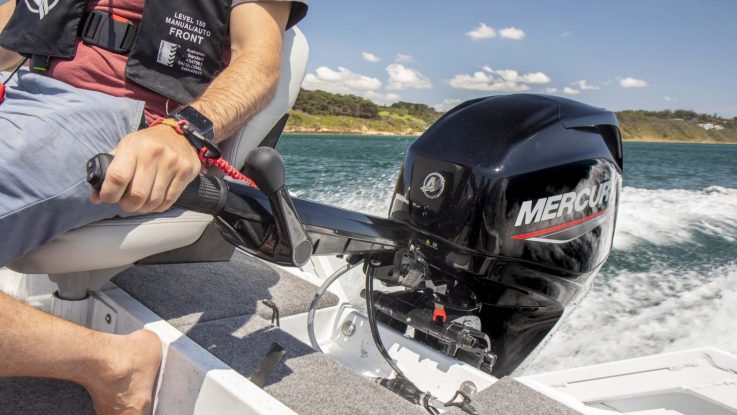 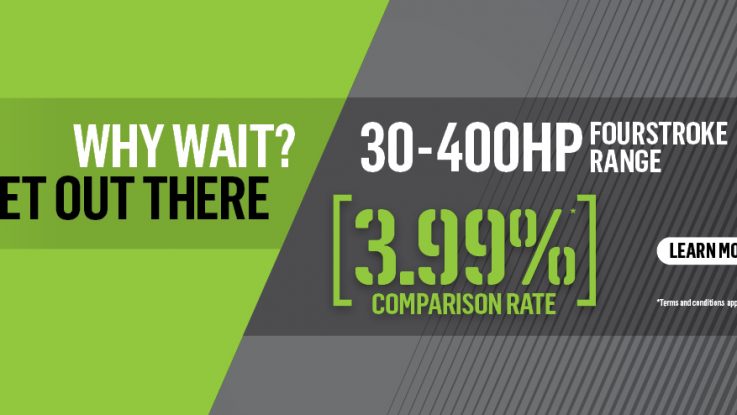 There's no reason to put off that repower any longer! If you are looking to refresh, rejuvenate o... 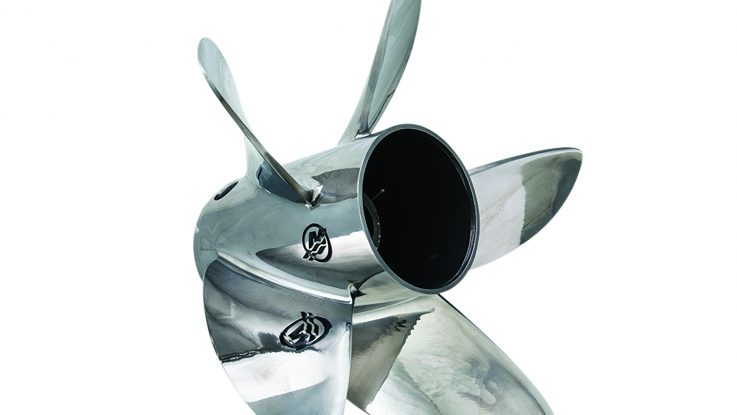 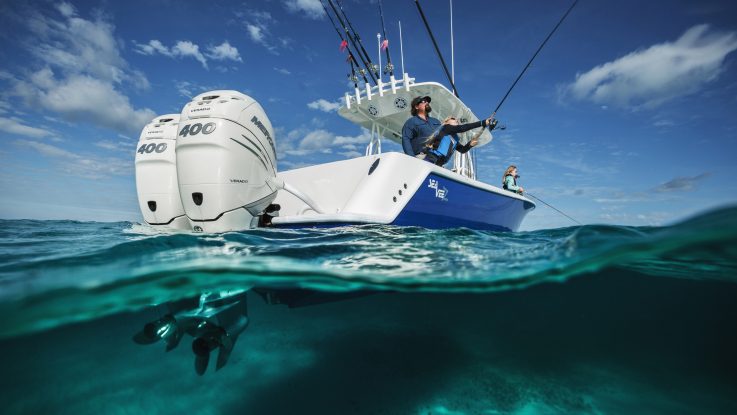 Mercury Marine is introducing an all-new 400hp Verado outboard - the most powerful Verado on the wat... 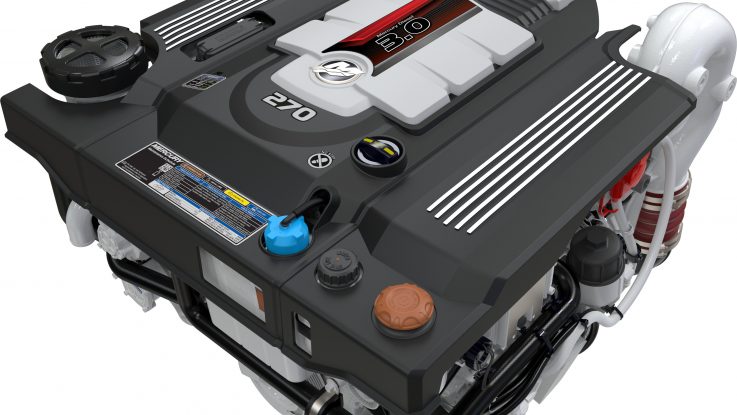